Get your alarm installation and certification booked in today!

Get Booked In Now!

We are a multi award winning company, leaders in innovation and development giving our commercial clients the very best in both service and performance.

Our Industry leading engineers are fully qualified & insured and experts in their fields, combined with our dedicated Edinburgh office team providing consistent & reliable back up on all projects ensures your business is in the hands of Scotland’s most successful Electrical Contractors.

We offer a range of services in Scotland to upkeep all your maintenance, repairs, and renovations for your business premises.

We provide our Commercial clients with a priority service and understand the nature of business privacy and work together with the client and the business to complete works to avoid any delay or disruptions to productivity.

Check out some of our recent projects with some of the UKs largest brands. 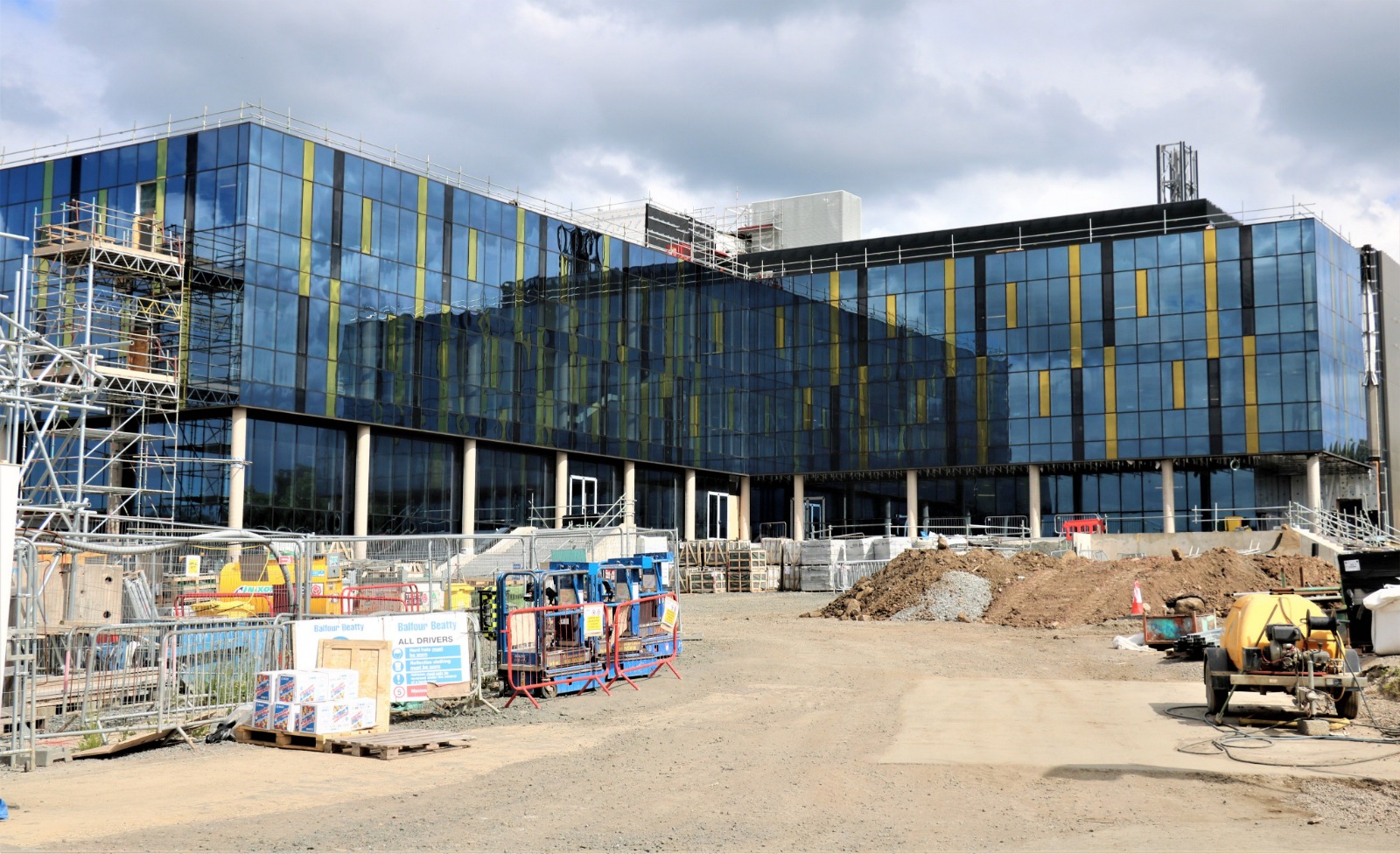 The University of Edinburgh

Designed by Stanec Ashen and Allen Archtects, the 4-storey centre will offer scientists and students access to seminar and exhibition spaces, a café and courtyard as well as a dedicated in lab double-height “collaboration zone”.

Awarding Marshall Brown (Windows) Ltd the curtain walling package was an easy decision for main contractor Balfour Beatty. Having them involved made the design, supply and installation process seamless and thanks to their expertise and professionalism the glazing element of the project was delivered on time and in full. 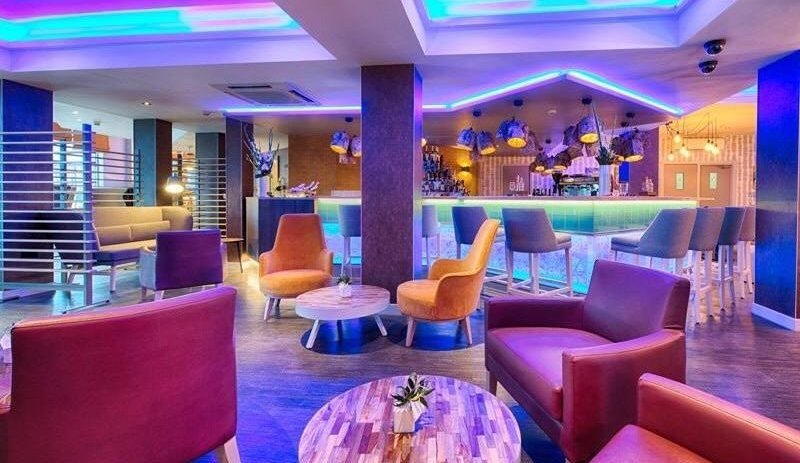 Leonardo Hotels aim is to create & develop unique high end hotels with their own character and clear links to their locations. Daniel Roger, MD for Leonardo Hotels outlines the group vision that the new Royal Hotel is aiming to appeal to both leisure guests, given its location near to tram and train stops, as well as Edinburgh’s ever-growing corporate and business tourism market.

Leonardo Hotel Group’s successful Great Britain market entry with Leonardo Hotel London Heathrow Airport in March 2015, the next step in its European expansion is a takeover in the capital of Scotland, Edinburgh.

New to the portfolio is the Leonardo Hotel Edinburgh City Center, a popular, centrally located city hotel with 282 rooms in Edinburgh Haymarket. 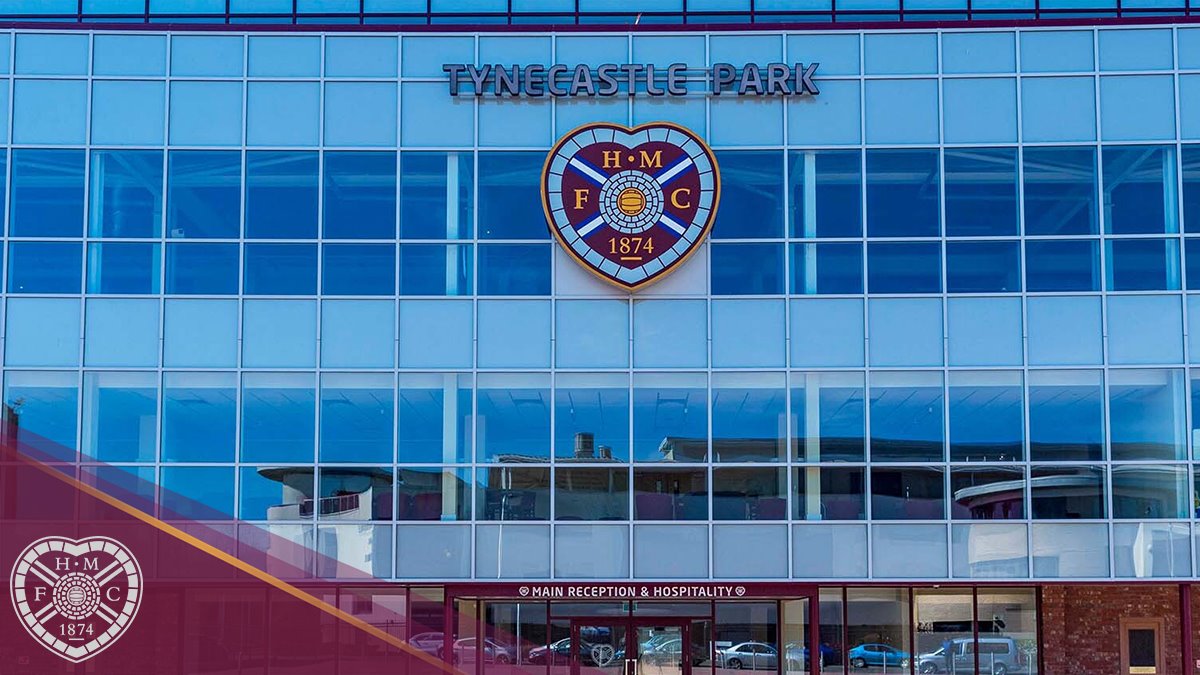 After Hearts was formed in 1874, the club played at sites in the Meadows, Powburn and Powderhall. Hearts first moved to the Gorgie area, in the west of Edinburgh, in 1881. This pitch, known as "Tynecastle Park" or "Old Tynecastle", stood on the site of the present-day Wardlaw Street and Wardlaw Terrace.

After the war the terraces were concreted and modernised, and in 1959 a new roofed enclosure was built.

In the 1980s, incremental improvements were made to the stadium, including the conversion of various terraces into seating areas, however it took until 1994 for major redevelopment works to begin. 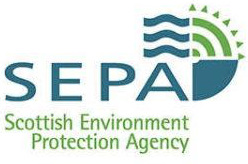